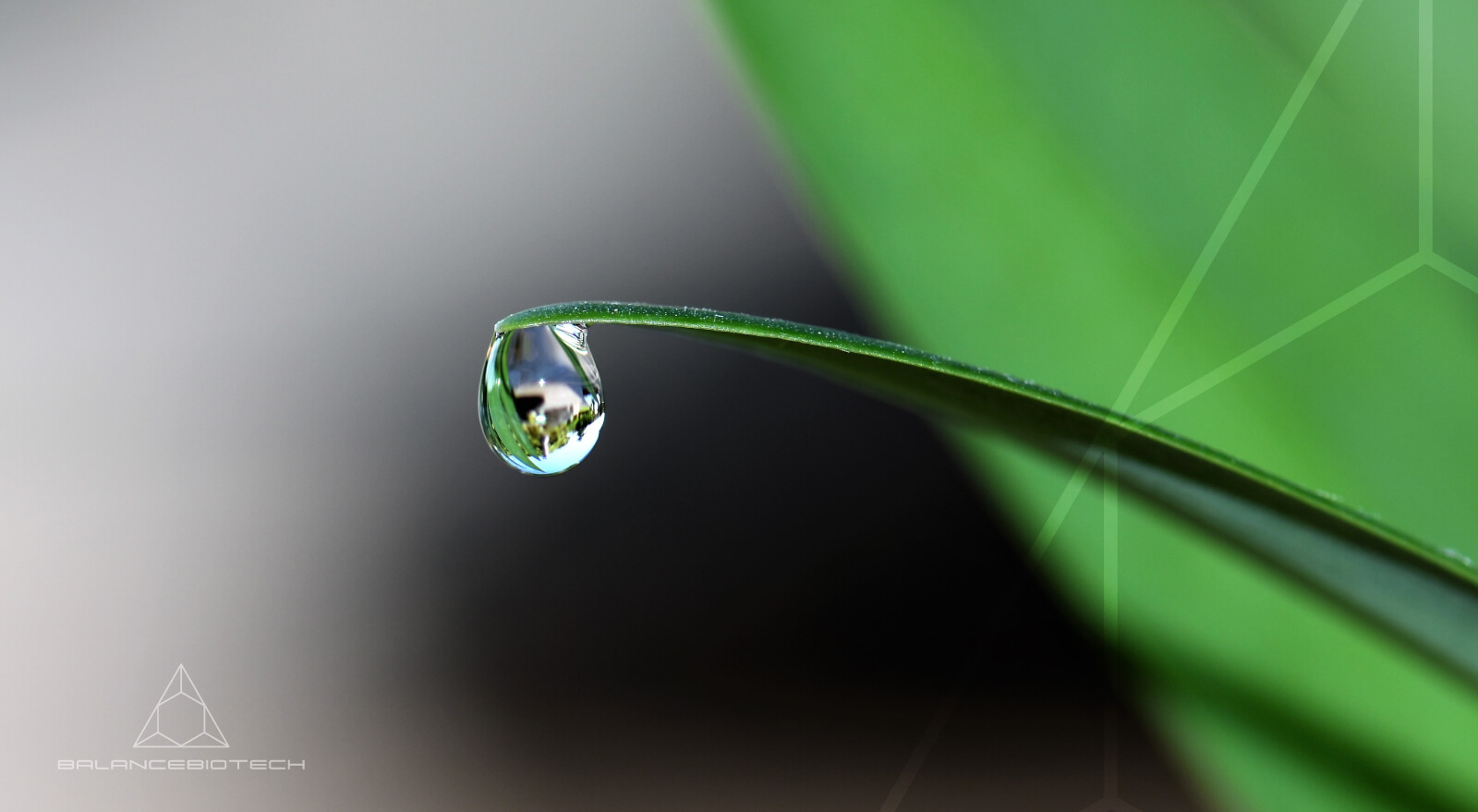 The word “terpenes” is commonly referred to when it comes to flavouring hemp products. In terms of cannabis, terpenes play a significant role. As new research is presented, we are beginning to understand that cannabis is more than its cannabinoid content. In fact, cannabis is composed of many compounds that interact in therapeutic ways.

Plant terpenes are a natural component of cannabis that gives the plant a potent aromaticity. Cannabis varieties have a complex scent and flavor because of terpenes, such as citrus, pine, and mint. As of now, over 200terpenes have been identified in the cannabis plant; each cannabis strain has a unique terpene profile.

Terpenes are a major component of resin and are secreted in trichomes, which are tiny hairs that produce secretion. These glands that also produce cannabinoids such as cannabidiol (CBD) and tetrahydrocannabinol (THC).

Terpenes are by no means exclusive to the cannabis plant; they can be found in other herbs, fruits, and plants as well. Similar to other plants, terpenes are developed to attract pollinators, repel predators, protect the plant from environmental stressors.

Terpenes are more than just their complex aromaticity. Not only do they help create a diverse selection of cannabis flavors, but they also play an instrumental role in the effect of cannabis.

THC has remained the main focus of cannabis research since it was isolated in 1964 by Raphael Mechoulam. Only in recent years have researchers given a close examination of CBD and other cannabinoids. Since the focus of cannabis has laid on cannabinoid content, researchers are just now beginning to explore the benefits of terpenes. From this research, we are discovering that terpenes work synergistically with cannabinoids in what is known as the entourage effect.

Similar to cannabinoids, terpenes interact with endocannabinoid receptors in the body to produce various effects. The effect of interaction can vary from terpene to terpene.

Additionally, terpenes moderate our body’s interaction with cannabinoids. This synergy between cannabis compounds is known as the entourage effect. Research on the entourage effect has shown that the cannabis plant can be more effective as a whole in comparison to its individual parts. This research has opened the door for new studies on the interaction between cannabinoids and terpenes.

Some terpenes are referred to as primary terpenes as they are most prevalent in cannabis strains.

What is an Endocannabinoid System?

We use cookies on our website to give you the most relevant experience by remembering your preferences and repeat visits. By clicking “Accept”, you consent to the use of ALL the cookies.
Cookie settingsACCEPT REJECT
Manage consent

This website uses cookies to improve your experience while you navigate through the website. Out of these, the cookies that are categorized as necessary are stored on your browser as they are essential for the working of basic functionalities of the website. We also use third-party cookies that help us analyze and understand how you use this website. These cookies will be stored in your browser only with your consent. You also have the option to opt-out of these cookies. But opting out of some of these cookies may affect your browsing experience.
Necessary Always Enabled
Necessary cookies are absolutely essential for the website to function properly. These cookies ensure basic functionalities and security features of the website, anonymously.
Functional
Functional cookies help to perform certain functionalities like sharing the content of the website on social media platforms, collect feedbacks, and other third-party features.
Performance
Performance cookies are used to understand and analyze the key performance indexes of the website which helps in delivering a better user experience for the visitors.
Analytics
Analytical cookies are used to understand how visitors interact with the website. These cookies help provide information on metrics the number of visitors, bounce rate, traffic source, etc.
Advertisement
Advertisement cookies are used to provide visitors with relevant ads and marketing campaigns. These cookies track visitors across websites and collect information to provide customized ads.
Others
Other uncategorized cookies are those that are being analyzed and have not been classified into a category as yet.
SAVE & ACCEPT
×